How to Get Rid of Moles

Getting Rid of Moles and Dandelions

A common problem with lawns is mole tunnels and dandelions.

The Shaklee solution I found was:


The grubs recipe is because moles are found to go after grubs, which are insect larvae that hatch in the soil.

While this can be disputed, in both cases it's due to nutrient deficiencies in the soil.

The average lawn has problems. In many cases, you are dealing with clay or rock under that thin veneer of soil. To make matters worse, the amount of grass you have above will mirror the roots below. If you like a closely cropped lawn, then you'll have maybe an inch or less of roots below. This is why grass needs regular watering. The solution to converting clay soils to deep organic matter requires deep-rooted plants and earthworms. Earthworms live on organic matter and move through the soil, digesting as they go. So a deep-rooted plant will dig down and leave organic matter as their roots expand and contract. There are at least a couple main types of worms. Surface earthworms live within the upper soil, and are described above. Night crawlers and others have more or less permanent burrowing systems which go several meters (3-foot lengths) underground. (http://soils.usda.gov/sqi/concepts/soil_biology/earthworms.html)


Why Liqui-Lea works on dandelions was more of a mystery. 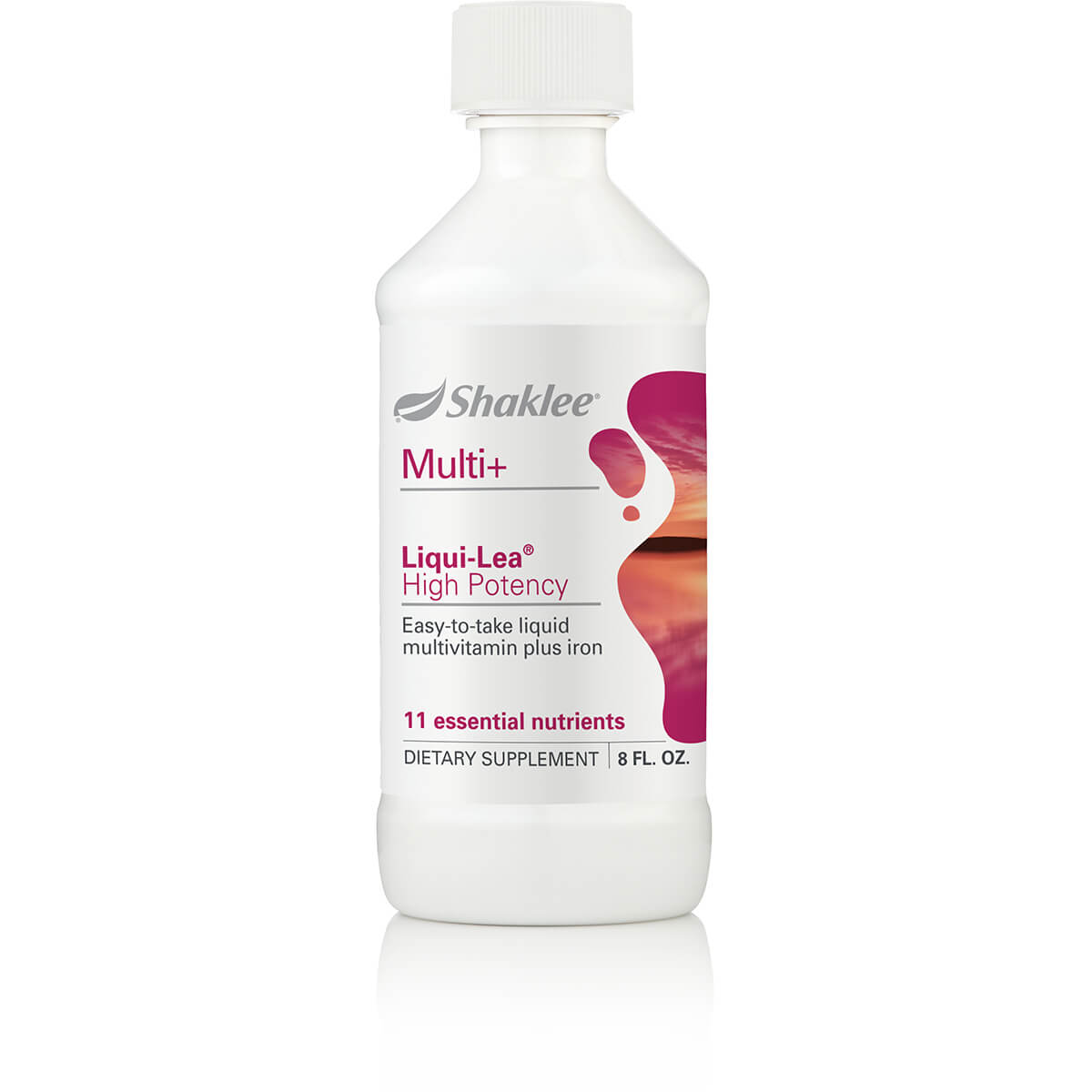 According to several sources (I use "Weeds: Control Without Poisons" by Charles Walters) dandelions occur in acid soils with low calcium. And the suggested solution is to dig your soil up to a depth of six inches and incorporate lime or another source of calcium, then replant your lawn. As well, let your lawn grow taller.  Of course, that isn't in anyone's budget.

When I looked into the Liqui-Lea label, I expected to find calcium. Nope. The closest I found was Vitamin D-3 as cholecalciferol - which doesn't mean contains calcium, but apparently refers more to how it's produced (I'm no chemist, and Wikipedia didn't help.) But when I chased up what influences calcium intake, it pointed right back to vitamin D-3. While most of the data is on how humans use this, there have been some studies on how this affects plants, such as livestrong.com and homestead.org - the latter pointing out that B-12 (also in Liqui-Lea) was beneficial to plant growth. D-3 is found generally to improve root growth. The dandelion is noted for it's deep taproot, which is able to bring up nutrients from deep in the soil. Earthworms will use the tunnels created by dying dandelion taproots as well.  So when you use Liqui-lea to spray your lawns, the other plants are able to improve their root structure. Additional to this, Liqui-Lea contains citric acid, which is known to dissolve calcium carbonate (the most common form of calcium amendment for soils - like egg shells).


But back to our moles. 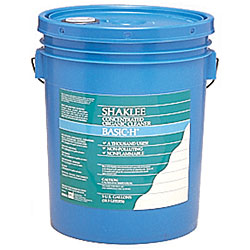 Now one misconception is that Basic H, being an effective naturally-based and biodegradable surfactant, actually kills earthworms and grubs. However, Shaklee doesn't do testing for agricultural use. The university studies I've followed don't address this. One parallel is that when you use Basic H as fly repellant, reports are that flies and mosquitoes simply stay out to a distance from horse and rider by about 18" to 3 feet. So it's more probable that they simply avoid it and move elsewhere.

Another fascinating aspect about surfactants emerges - is that they actually make water more effective ("wetter") by reducing tension in the molecules, so that it can penetrate further. What this would mean is that it would make minerals (and vitamins) more available for uptake by existing plants. Organic matter would then go deeper with your lawn roots and so earthworms would tunnel deeper as well as moles. Now most of the above is some effort to explain the anecdotal results of this spraying. The bottom line is that people have used this recipe above and found it to work. Until we can get several comparative university studies to investigate Shaklee vitamins and green cleaning solutions and their effect on plant growth as well as grub eradication, we are really just guessing as best we can. Meanwhile, we can enjoy a deep green lawn with no mole tunnels.

More information about Basic H is available as linked below: ﻿

Posted by robertworstell at 8:12 PM